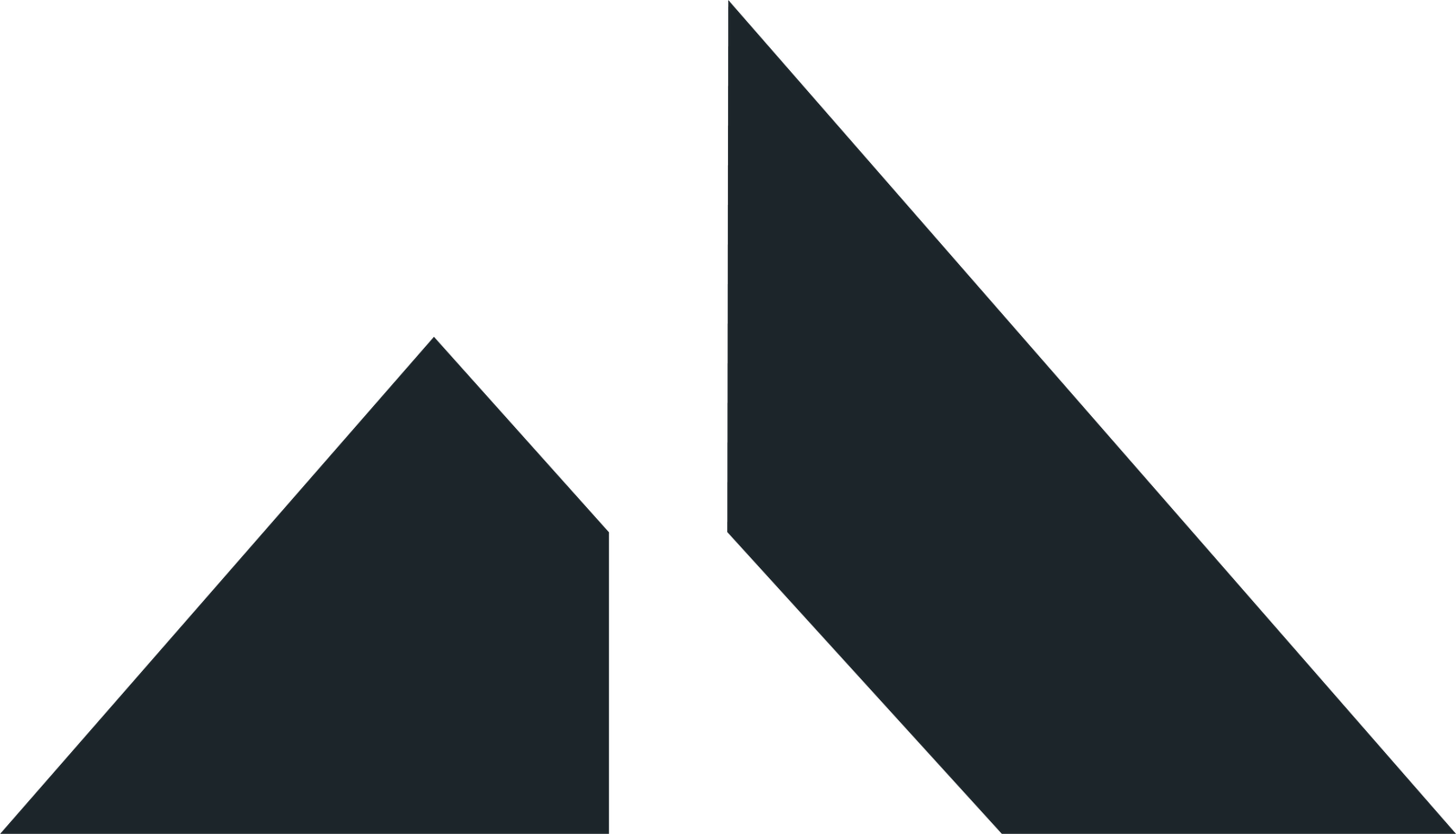 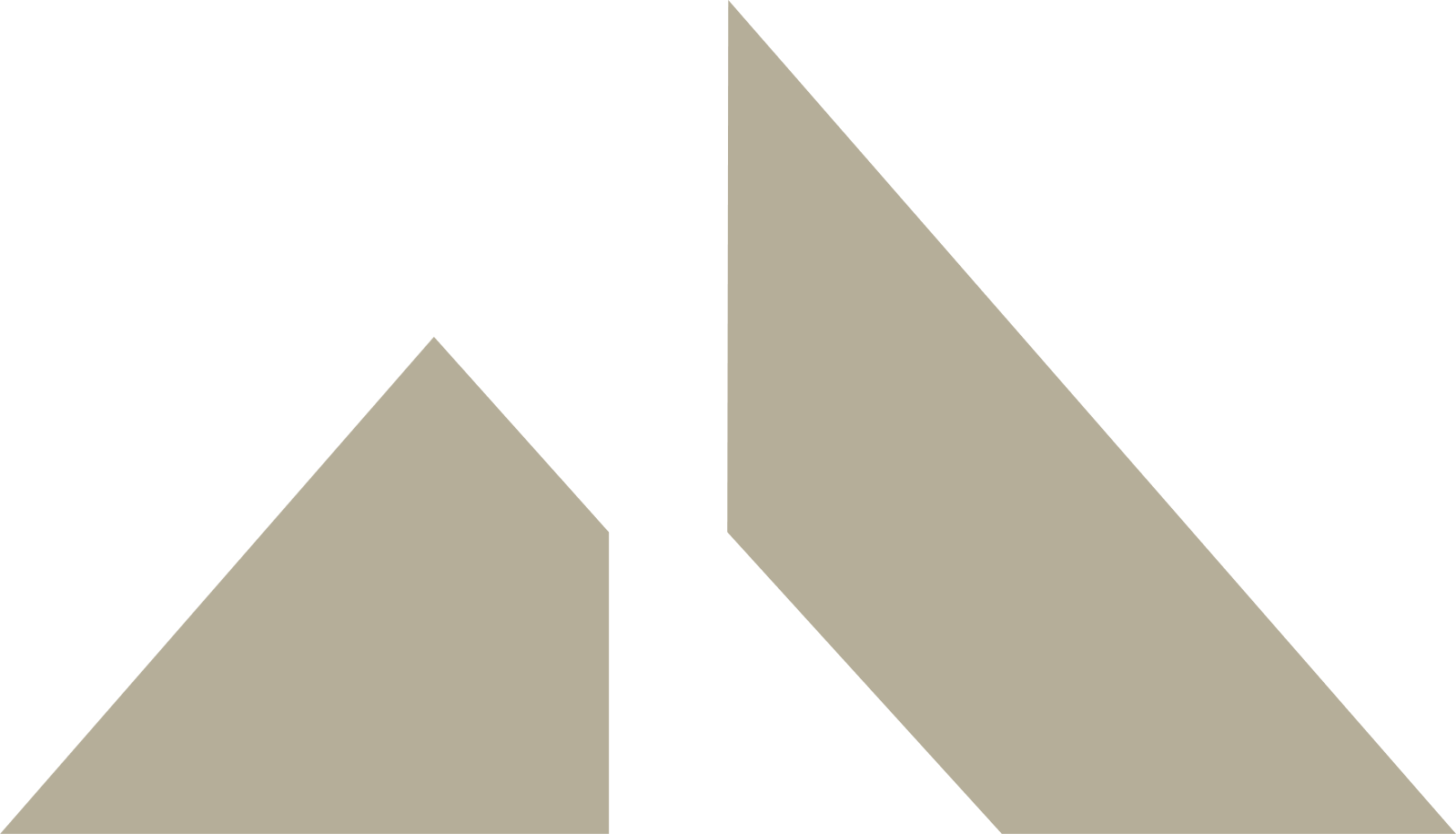 Metro Vancouver’s transit situation is relatively straightforward. Sure, we may not have San Francisco’s cable cars or Toronto’s streetcars (except for a brief revival during the 2010 Olympics). Our current system of trains and buses (give or take a SeaBus) gets most of us where we need to be in a reasonably efficient manner.
For years, though, the people of Metro Vancouver have agitated for a transit solution to congestion along the Broadway Corridor. In 2020, it looks like construction on that solution will begin soon.

Transit Commuting on the Rise

Even for those used to travelling by car, transit can often be a faster option, especially if you’re lucky enough to live near a SkyTrain station. For someone trying to make it from home in Surrey to work in Coal Harbour, a rush-hour commute could be anywhere from 40 mins to 90 by car…or a quick half-hour via the Expo Line. If your destination isn’t along the Expo, Millennium, or Canada Lines, though, get ready to queue for the bus.
Transit commuting is on the rise in Metro Vancouver, according to Statistics Canada. This growth is likely partially thanks to significant service improvements since 2002, including the addition of the Millennium and Canada Lines. Still, it’s expected to continue to grow.

In 2019, TransLink reported that transit ridership had reached an all-time high in 2018. That year, the 99 B-line, the express bus that travels along the Broadway corridor from Commercial/Broadway to UBC, saw more than 17 million boardings.
In fact, according to TransLink’s 2019 report, “The 99 B-Line route on the Broadway Corridor is the busiest bus route in Canada and the United States, moving 60,000 transit customers a day on articulated buses that run every 3 minutes in peak times. Even with buses running this frequently, it is also the region’s most overcrowded bus route.”
The corridor isn’t just used by UBC students, either. The Broadway corridor is responsible for around 10% of Metro Vancouver’s economic activity and more than 100,000 jobs.

With ridership this high and only rising, it’s clear that the busy Broadway route needs relief. After years of speculation and planning, it’s finally official: construction on the Millennium Line’s westward expansion is set to begin in the fall.
Once construction is complete, service from VCC-Clark to Arbutus Station is scheduled to start in 2025. Once the expanded Millennium Line is up and running, travel from VCC to Arbutus is expected to take around 11 minutes, saving the average transit commuter almost 30 minutes a day. Stations are planned to mirror the B-line’s current stops, including Mount Pleasant, City Hall, Vancouver General Hospital, and Broadway-Granville.
But that’s not all! UBC has kicked in to help fund an extension from Arbutus Station all the way up to UBC, with completion expected by 2030.

Life (and Work) Along the Corridor

Unlike the Canada Line’s controversial “cut-and-cover” construction method, the expanded Millennium Line will be bored, which should mean less disruption along the line for businesses and homeowners.Curious about what zoning along the line will look like? In 2018, the city put a temporary moratorium on zoning changes in the area as it updated its Broadway Planning program. That means no rezoning until December 2020 at the earliest, but be prepared: the city will likely be looking to charge fairly significant fees for higher-density properties in the area. Long-term density changes are likely, though—for proof, consider how rapidly the Marine Gateway area changed after the Canada Line.

A home near public transit is convenient, but it’s also likely to appreciate over time. If you purchase a home near a new or planned subway station, you may have to deal with construction disruption until the project is complete, but consider it an investment.